CryZENx has just released a brand new version of his The Legend of Zelda: Ocarina of Time Remake in Unreal Engine 4. This 2019 version of this remake features new areas and better visuals. As such, we strongly suggest downloading it, right now.

What’s really cool about this fan remake is that Nintendo has not attempted to shut it down. CryZENx has been developing this fan remake for the past few years, without receiving any C&D letter. Therefore, I’m pretty sure that a lot of Zelda fans will be pleased with his work.

In this latest 2019 version of this remake, players can interact with NPCs and fight some enemies. Players can also play the ocarina, collect hearts, break some vases and more. Furthermore, it will allow you to explore new areas that were not featured in previous versions.

As a bonus, CryZENx has also shared some other projects, like Super Mario 64 in Unreal Engine 4. Other Unreal Engine 4 remakes that are currently available for download are for Bomberman Hero, Diddy Kong Racing 64 and F-Zero X. 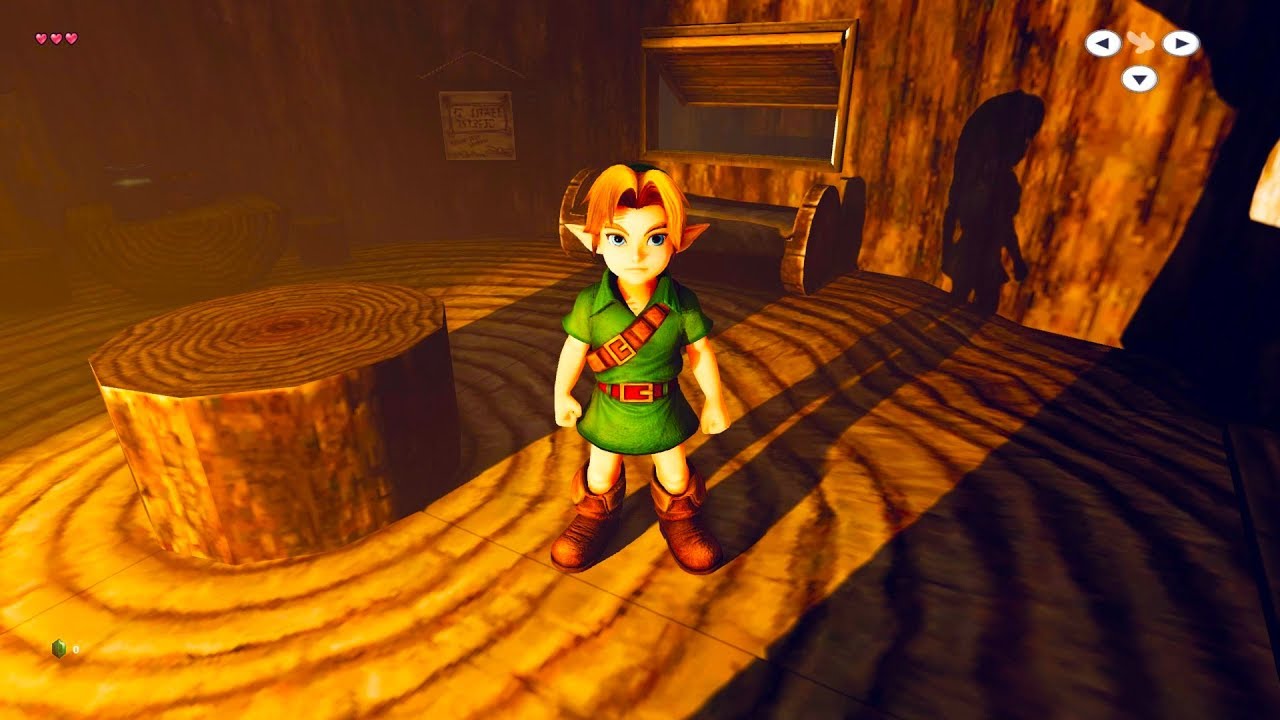 You can find the download links for this latest version of the Zelda: Ocarina of Time Remake in Unreal Engine 4 via its Discord channel.