In Japan, the Collector's Edition was available from the Club Nintendo catalog for 500 points. From March 18 to April 30, 2004, it was available for 150 points in combination with Four Swords Adventures.

In North America, it was bundled with the Nintendo GameCube. The collection could also be obtained by subscribing or renewing a subscription to Nintendo Power, or by registering a GameCube and two or more of a selection of four games (Mario Kart: Double Dash!!, Mario Party 5, Mario & Luigi: Superstar Saga, and 1080° Avalanche). 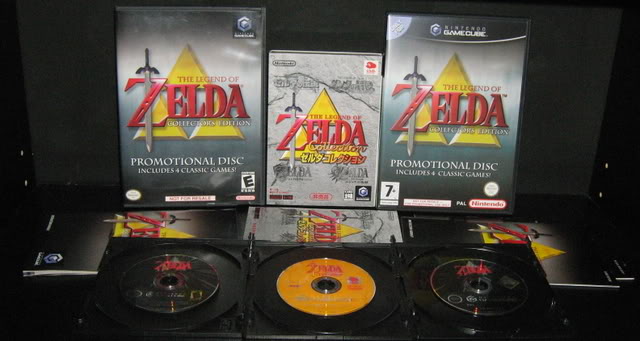 In the United Kingdom, the Collector's Edition was available to GameCube owners who mailed Nintendo proof of purchase of one of several selected GameCube games, including The Wind Waker, F-Zero GX, Mario Kart: Double Dash!!, 1080° Avalanche, Mario Party 5, and Eternal Darkness: Sanity's Requiem. Consumers could also send proof of purchase of two titles from the Player's Choice range to receive the game. 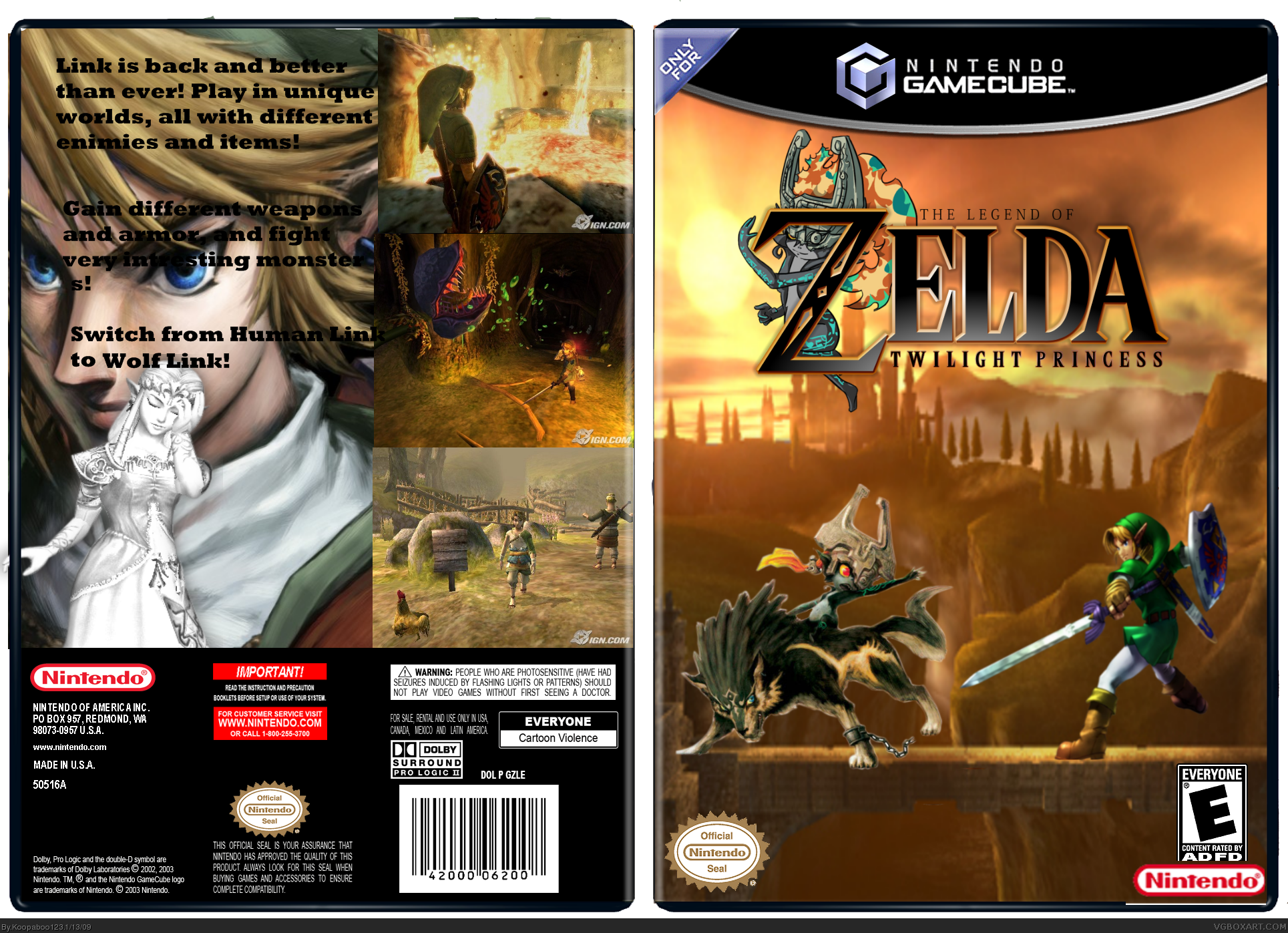 In the Netherlands the game was available as a gift for new subscribers to the now defunct Dutch gaming magazine [N]Gamer in mid to late 2004.

All Zelda Games For Gamecube

In Australia, the game was available as a bonus for purchasing two of six select games. In order to receive the collection, consumers had to send a form with personal details completed, the original receipts of the purchase of two of the qualifying games, and the barcode of both games. The promotion ran from March 19, 2004 to June 14, 2004. Eligible games were Mario Golf: Toadstool Tour, 1080° Avalanche, Final Fantasy Crystal Chronicles, Pokémon Channel, Tak and the Power of Juju, and Kirby Air Ride. The promotion was initially only going to run until May 31, 2004, but was later extended.

Although the game mentions 'sound irregularities' on the disc as a result of emulating Majora's Mask on the GameCube, no mention is made of the game freezing. This is a common issue encountered less often when not using the rumble function. The framerate of the Collector's Edition version of Majora's Mask is also lower than the 20 FPS framerate of the original game. The problems could be caused due to the game's reliance on the Expansion Pack. Majora's Mask also presents a high number of graphical issues, such as the blur effect commonly used during cutscenes either not disappear or not loading entirely. As Ocarina of Time does not use the Expansion Pack used by Majora's Mask, less problems occur. It, however, does experience some minor emulation issues, such as lens flares and other special effects not appearing. Both games also experience another issue. Under normal circumstances, opening the inventory menu will capture the screen and add it to memory before opening the menu so it can appear on top of the game screen. Emulators have difficulty adding this image to the memory, thus, the game will appear to freeze for a couple of seconds before the menu opens up. While this image is being removed from memory as the menu is closed, the game also freezes for a short time.